Igor Šebo studied aesthetics in the Philosophy Department of Comenius University in Bratislava. For nearly ten years he co-operated very closely with Miroslav Horníček, the legendary Czech actor, dramatist and writer. With Horníček, he performed almost all important Czech and Slovak pieces.
Igor was invited to the international song festival ‘Chansonfest‘ in Zagreb, Croatia on two occasions. He also sang at an international gala at the Rozrywki Theater in Chrozow, Poland.
He has been performing as an actor and singer at the famous ‘S+H Theatre‘ for seven seasons. Igor is the co-author of and cast member in the theater piece ‘C’est la vie‘ and regularly performs his own chanson concerts. He has produced eight CDs.
He is a creator and art director of the International Song Festival in Prague.
Igor began his career path as a playwright in Prešov. In addition to a few radio plays, he wrote the one-man play ‘A strange Installment‘ and the plays ‘My Trap‘ and ‘Nusle Bridge,‘ in which he also performs.
Igor has also established himself as an author and dramatist in Poland. The Rozrywki Theatre in Chorzow performs his play ‘Slowly and Once Again‘ with great success, featuring renowned performers including Robert Talarczyk, Elziet Okupska and Maria Meyer. On October 6th and 7th of 2007, with support from the Visegrad Fund, the Polish Theater featured his new play ‘Intercity‘ in Bielsko-Biala. 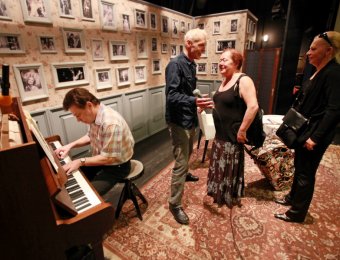 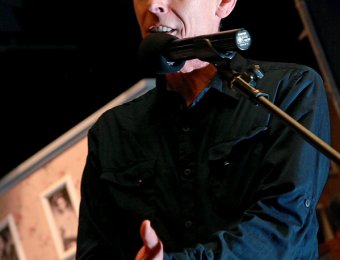 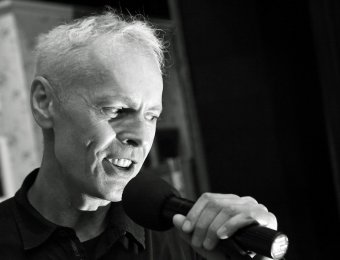 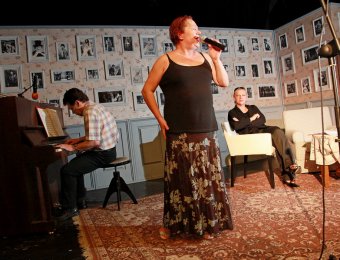 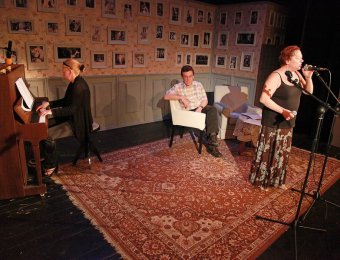 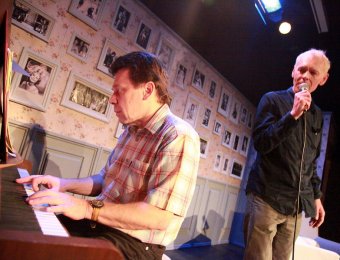 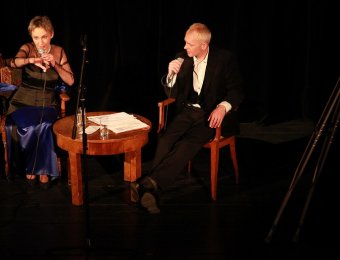 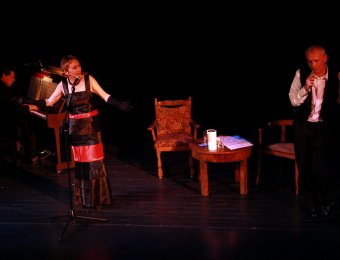 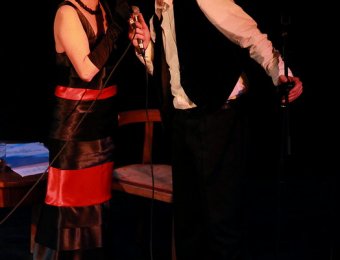 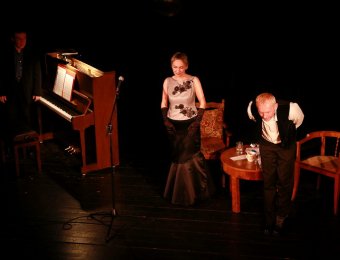 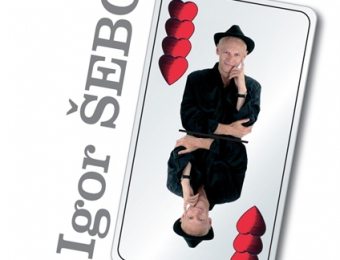 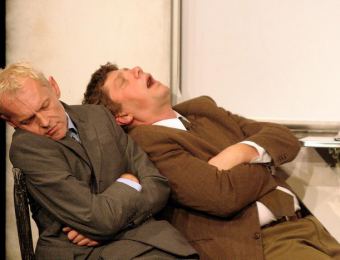 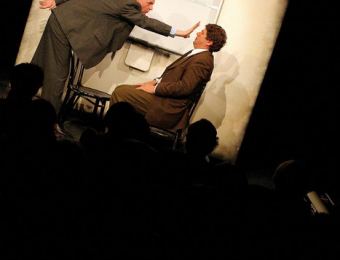 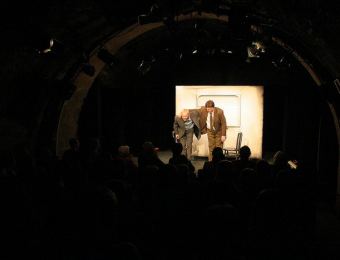 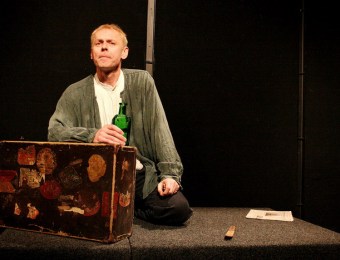 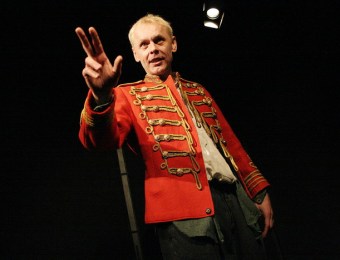